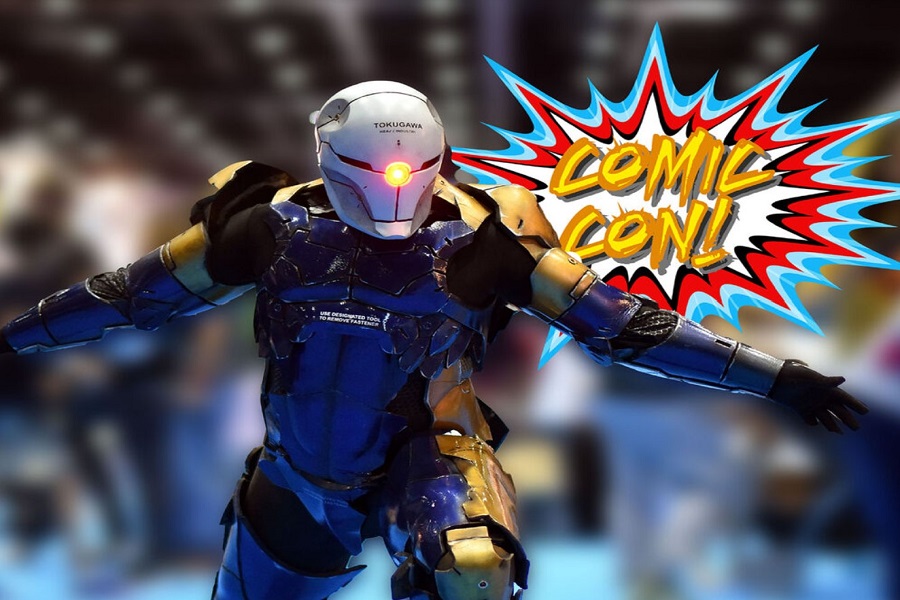 Abu Dhabi will host the region’s second most popular comic and film convention. This year, pop culture enthusiasts can expect to experience amazing, out-of the-world thrills. The Middle East Film & Comic Con 11th Edition (MEFCC), will showcase the best pop-culture has to present to the emirate. This year’s event features a stellar lineup of artists and celebrities.

The Middle East Film and Comic Con (MEFCC) is an annual event held in Abu Dhabi that celebrates all things pop culture. This event is an opportunity for fans of film, television, comics, video games, and more to come together and enjoy a wide range of activities and events. The MEFCC takes place at the Abu Dhabi National Exhibition Centre, which is a state-of-the-art facility that is designed to host large-scale events.

In addition to the celebrity guests and exhibitors, the Comic Con also features a number of other activities and events. Visitors can participate in Q&A sessions, panel discussions, and other events that are designed to be both informative and entertaining. There are also a number of competitions and giveaways that are held throughout the event.

If you’re interested in attending the Middle East Film and Comic Con, you can purchase tickets through Captain Dunes. Captain Dunes is a company that offers tours and tickets to a wide range of events in Abu Dhabi. They have a variety of tour packages to suit all budgets and preferences. They can also help you to make the most of your visit to Abu Dhabi by offering suggestions for things to do and see while you’re in the city.

In conclusion, the Middle East Film is an annual event that celebrates all things pop culture. It features celebrity guests, exhibitors, activities and events, and a wide range of merchandise. If you’re a fan of film, television, comics, video games, and more, then this event is definitely worth checking out. And if you want to make the most of your visit to Abu Dhabi, you can purchase tickets through Captain Dunes and get an amazing tour package. 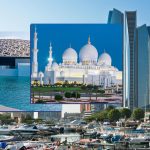 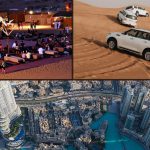 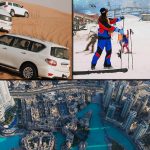 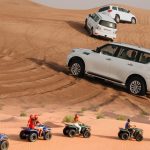